The Fringe Festival in Edinburgh, Scotland began in 1947 as a post-war initiative to re-unite Europe through culture, with a number of distinguished musicians from the war-ravaged countries of the continent invited to perform. Aware there would be a good crowd and focused press interest; six Scottish and two English theatre companies decided to turn up uninvited and fend for themselves. The next year a critic dubbed this gatecrashers’ enterprise “the fringe of the official festival drama”, and the name and the spirit of the Fringe was born.

DSA Theatre Performances at the Fringe

Lyrics, and Book by Jake Brash 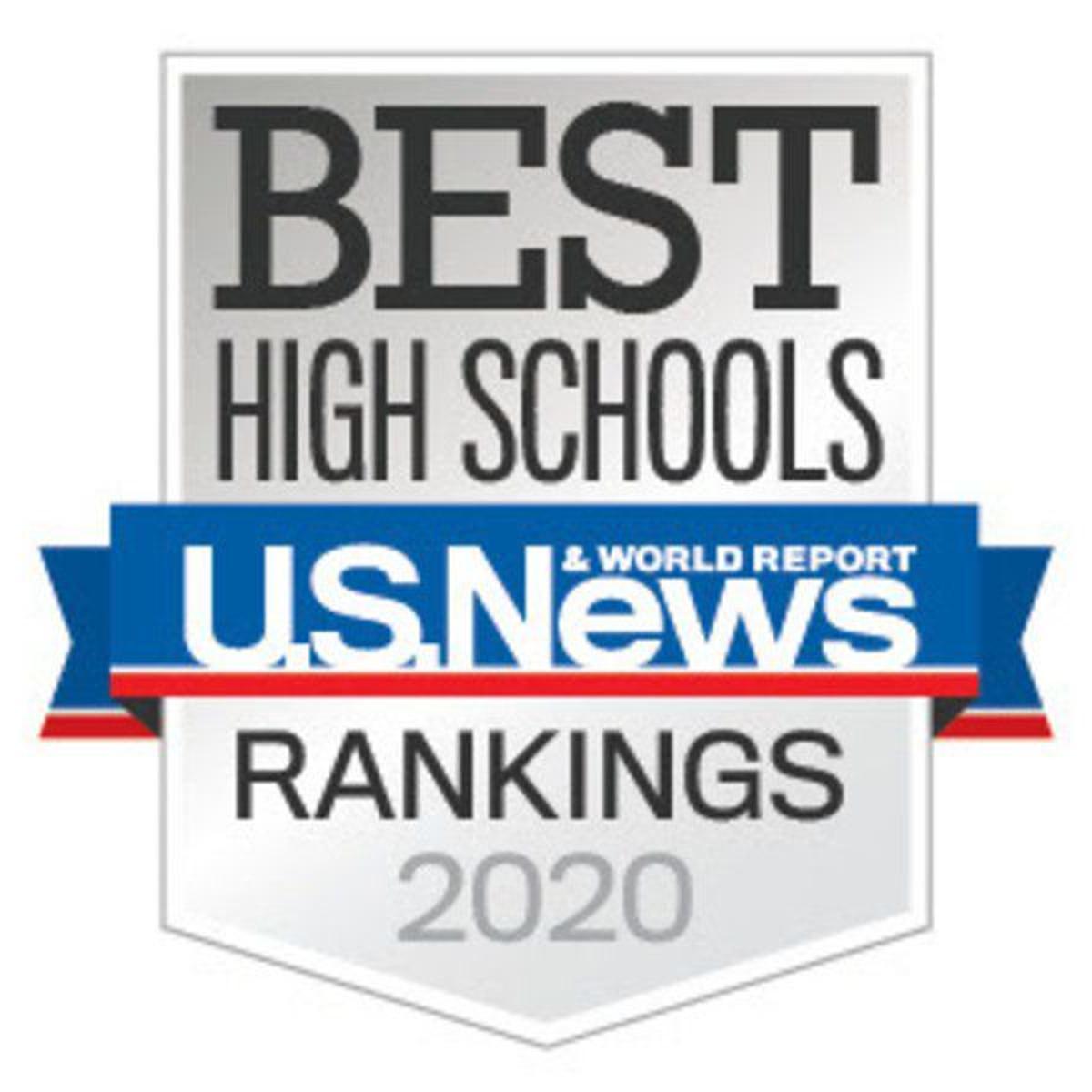