Sam Deutsch is a 2008 graduate of California Institute of the Arts, currently based in Chicago. Recent puppetry credits include the world premiere of The Astronaut’s Birthday (Redmoon/MCA), The Cabinet 2010 (Redmoon and subsequent Brazilian Tour), the world premiere of Mistakes Were Made by Craig Wright (A Red Orchid Theatre), world premieres of Erik Ehn’s Invisible Glass (REDCAT, Los Angeles), and The Saint Plays (Son of Semele, Los Angeles; Open Eye Figure Theatre, Minneapolis), he also guest starred in Cherrywood (Mary-Archie Theatre Company/Dir. David Cromer). He is a resident and company member of The Inconvenience, a multidisciplinary artistic syndicate.

He portrayed the role he designed, built, and originated, Denise (the fish), in Mistakes Were Made, Off Broadway 2010 at The Barrow Street Theatre along with original cast members Mierka Girten and Michael Shannon. 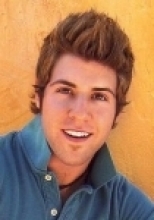 Ashley Kleinman, MA, LCAT, RDT graduated from Denver School of the Arts as a Theatre Major in 2004.  Since then, she graduated from Marymount Manhattan College in 2008 where she received my Bachelor of Arts in a Theatre and Psychology double Major with a minor in Drama Therapy.

According to The North American Drama Therapy Association, “Drama Therapy is an active, experiential approach to facilitating change. Through storytelling, projective play, purposeful improvisation, and performance, participants are invited to rehearse desired behaviors, practice being in relationship, expand and find flexibility between life roles, and perform the change they wish to be and see in the world.”

In 2012 Ashley received her Master of Arts from New York University’s Steinhardt School of Culture, Education and Human Development’s Drama Therapy Program.  Upon graduating, Ashley work at HeartShare Human Services of New York’s Creative Solutions for Families Program, where she was conducting home-based drama therapy sessions with families in crisis, with the ultimate goal of preventing the separation  of children from their families.  Ashley is now a Registered Drama Therapist with The North American Drama Therapy Association and a Licensed Creative Arts Therapist with The State of New York and is currently working as a Creative Arts Therapist at Brookdale University Hospital and Medical Center, working in acute mental health on both adult and child inpatient units. 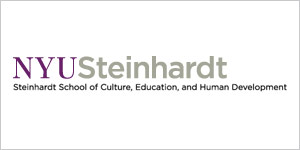 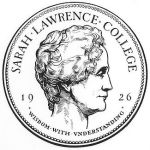 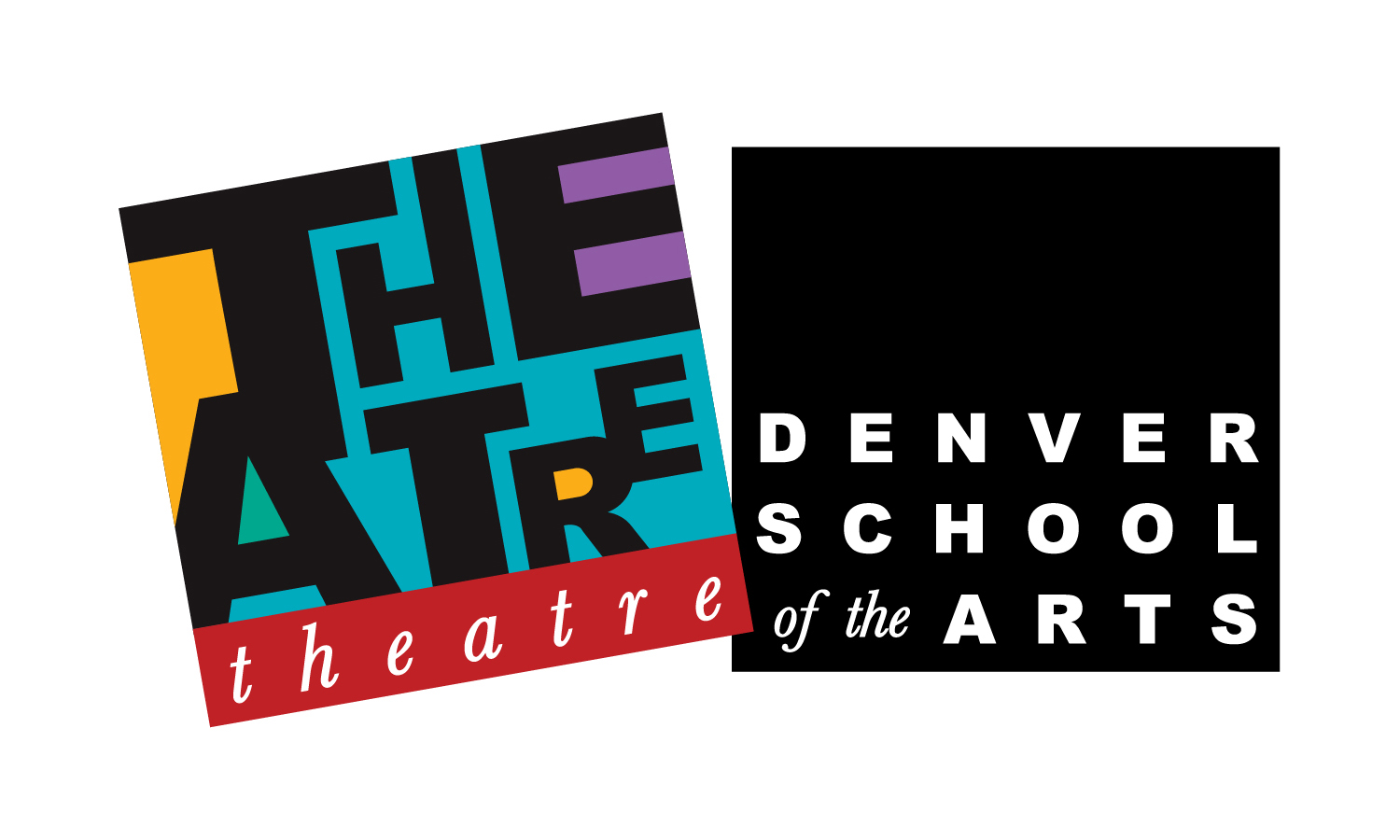 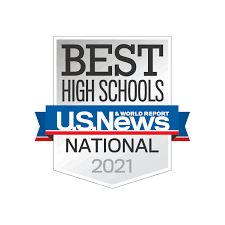 Congrats to DSA Theatre Guest Artist Candy Brown for winning Best Supporting Actress in a short film!
Congrats to Tessa Maruyama (Class of 2023) for her nomination for Best Young Actor in a Short Film.
DSA Theatre Mid-Month News - January 2022 Edition.
Our hearts go out to those impacted by the Marshall Fire. As details unfold in the wake of this tragedy, we understand that some of our DSA theatre families have been affected. Please contact us so we can help.
A Chorus Line is underway with the DSA Theatre Company.
DSA Theatre Mid-Month News - December Edition
Loading Comments...